Brian: Happy Holidays from all of us, Hunny Bunny & Her Hot Toddies! 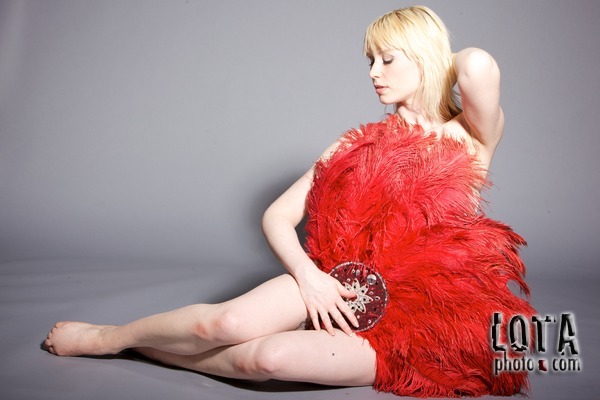 Given that the green stuff people think of this year is more associated with wreaths and pine trees instead of that other stuff California is known for, Hunny and I decided it would be a great time to share our own list of holi-dos and holi-don’ts, to help everyone make their way through to 2016!

Do – Regift that thing your friend gave you to a coworker!

Don’t – Cross the streams! Make sure you don’t give it back to the original gift-er or his/her roommate

Do – Have plenty of snacks and drink on hand in case unexpected guests show up at odd times.

Don’t – Gorge yourself on these goodies when nobody is looking. at least not until the holidays are over, or if you have time to purchase more. You bought them for a reason! You’re supposed to gorge with friends!

Do- Speaking of gorging… gorging is allowed

Don’t – Be a menace. This is a time of abundance, cook too much, drink too much. But call your RobotOverRide system to carry you home.

Do – Decorate your home if that’s something you’re into

Don’t – Let this escalate into some all out neighborhood turf war, or shame others who don’t want to do the same, and no, you don’t need to ask them for their reasons.

Do – Understand that relatives are humans too, and that some negging may need to be dealt with.

Don’t – Let that shit keep you down. Reserve time for self care!

Bonus Don’t: Don’t be one of those negging people. We have enough of those. Some tips on that from my good friend Justini Yogini, from the twin cities here.

Do – Self care…  Seriously, brush and floss.  Look in the mirror and stare at your beauty.  Also… oh look a giant hair sticking straight out of my face threatening to gently brush up again some innocent person when you try to engage in close-talking, lurid gossip… let’s just pluck that!

We hope these tips have been good for you! Try to have as good a holiday as possible and stay safe! We have so much in store for you in 2016, and we’d like to see you there!

Happy Holidays from Hunny Bunny and every single damn one of her Hot Toddies… including Brian Vo!

Aw, thanks Hunny! Happy holidays everyone!

BRIAN ALSO BLOGS ON A COOK AND A GEEK, AND PUBLISHES PARODY EROTICA ON THE CHRONICLES OF FRANK DIESELWANG. YOU CAN USUALLY FIND HIM WANDERING AROUND SAN FRANCISCO BRIEFLY AFTER WORK HOURS, OR IN THE EAST BAY, OFTEN NEAR A GRILL OR IN FRONT OF A STOVETOP.

YOU KNOW DAMN WELL WHO HUNNY BUNNY IS.